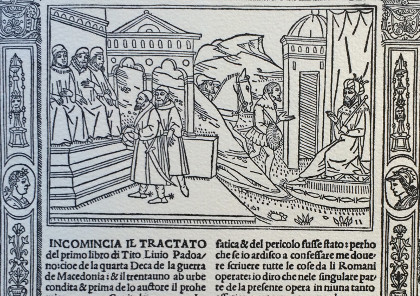 There is instead the need to track the re-use, exchange, and copying of woodcuts to better understand the working practices of printers and to highlight otherwise undocumented links among them; also, to expand the investigation beyond national boundaries to detect the international borrowing and copying that did take place, for example Parisian features introduced in Venetian illustration of books of hours in the 1480s. And of course there is the need to easily retrieve in which other edition a certain woodcut has been appearing.

In 2011-12 Clementina Piazza, a University of Oxford MPhil candidate, conducted an in-depth survey of all current European projects relating to fifteenth-century and later illustration. In particular, she browsed through a series of tools that thanks to the advancement reached by the new technologies could substantially facilitate and refine this kind of research, shedding more light on the circulation and reutilization of woodcuts. After having examined different systems of cataloguing images, she ended up focusing on major changes in terms of accessibility and research on images which came from Oxford.

Professor Andrew Zisserman, of the Visual Geometry Group, part of the Engineering Science Department of the University of Oxford, and Dr Giles Bergel, of the English Faculty, recently developed an open source sofware for the ‘Ballads Project online’ at the Bodleian Library. It applies image-matching software to enable an automated recognition of similarities. It has an upload functionality to build up corpora of material to be matched. The only major complication is the production of metadata. The Ballads projects could use the detailed cataloguing of the Ballads’ collection previously prepared by Dr Alexandra Franklin. This work still needs to be done for 15th-century illustration.

For her pilot project on Johannes Hamman’s illustrated editions of Horae: ad usum Romanum, that is books of hours, Piazza elaborated an effective method to survey how each woodcut appears in every editions, meaning not just the mention of their measurements and general description but their recurrence for each page and throughout the gatherings of the edition.

Piazza could thus retrieve the exact number of blocks that the printer had used and their lay-out and recurrence throughout the text. A key element in determining the number of blocks that may have been used by a printer was the collational formula, which was also the basis for designing the dedicated metadata spreadsheet. Piazza’s work successfully set the basis for further research in this field. Therefore, the 15cBOOKTRADE Project includes the position of a DPhil student, Matilde Malaspina, who is in charge of a systematic census of illustrated Venetian editions as well as of capturing images and producing metadata for many of the woodcuts contained in them.

The application of an image-retrieval system to 15th-century printed woodcut illustrations, 15cILLUSTRATION, was devised within the 15cBOOKTRADE in collaboration with the Visual Geometry Group, Faculty of Engineering Science, University of Oxford. 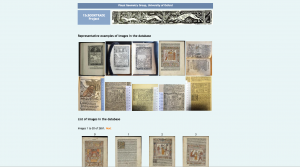 Images are uploaded in the system and catalogued with a unique identifier, consisting in:

From this very simple sequence of numbers, it becomes immediately clear in which edition the image is, in which copy and where exactly in the copy.

This image-matching system follows the same idea of text-retrieval, which allows users to retrieve documents containing query words. Its goal is to match and align a source image to a dataset.

There are two stages:

1.Matching the source image to one or more of 1000s of images in the dataset

2.Aligning the matched images (for comparison)

When applied to 15th-century printed book illustrations, this system allows the user to know fast and precisely the number and locations of:

– Reoccurrences of the same cut in different editions;

– Reoccurrence of the same cut within one single edition.

This second level was developed during the course of the project through the use of a software for digital annotation of images, supplied by the Visual Geometry Group. This tool allows to create and assign specific metadata for research to each separate cut composing an illustration with no need to physically fragment the image. 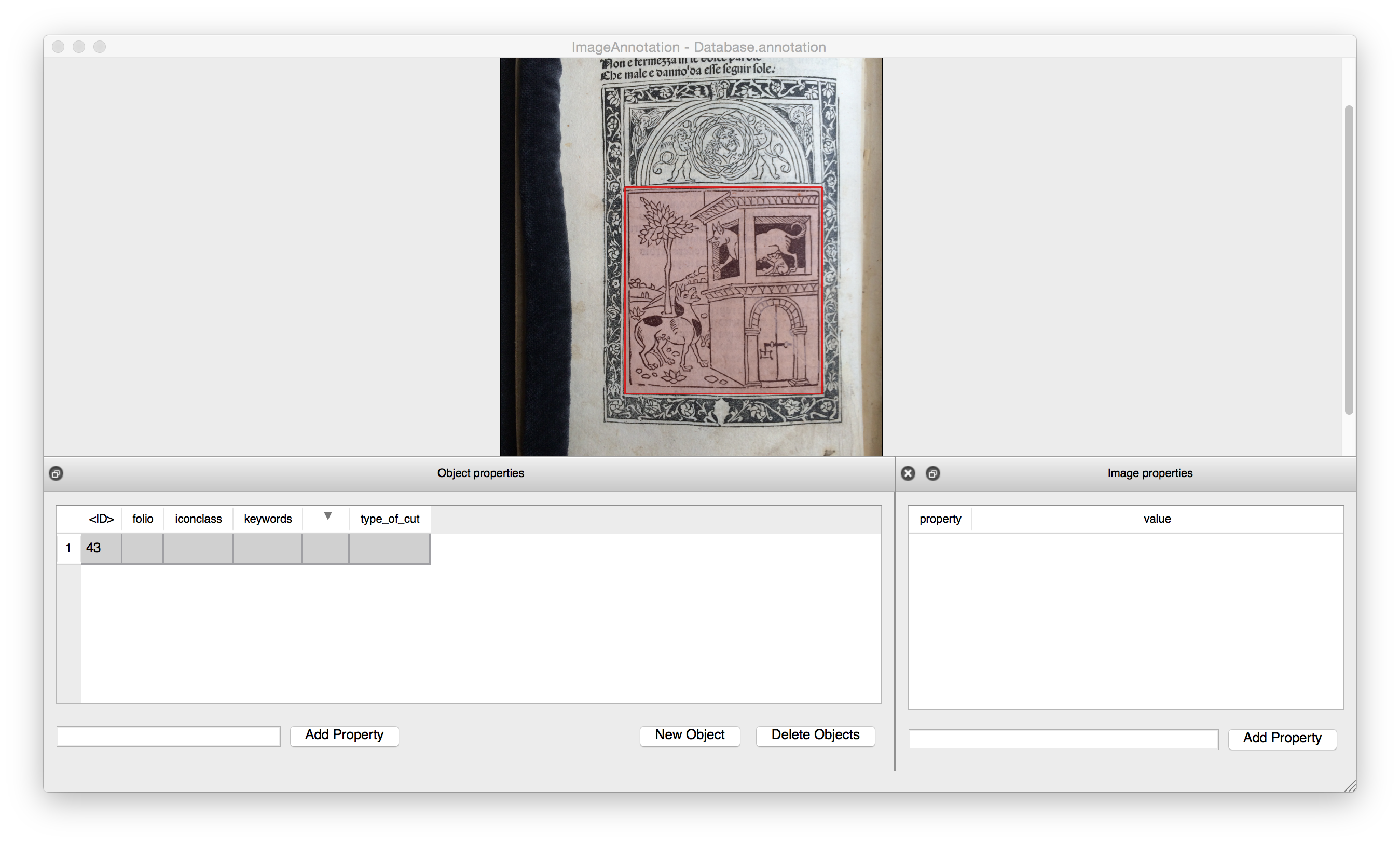 Thanks to a combined application of the two tools, the data gathered by the 15cBOOKTRADE has been used as a pilot for the creation and application of a new and cutting-edge tool for detecting the presence and use of early printed images in books, which is the ultimate objective of the project. During the course of 2019 and 2020 the 15cILLUSTRATION database was opened up to 16th-century illustration (data provided by Dr Barbara Tramelli); improved technology led to creation of the  1516 Database.

The collaboration between the 15cBOOKTRADE and the Visual Geometry Group was supported by the Engineering and Physical Sciences Research Council’s grant EPSRC Programme Grant Seebibyte EP/M013774/1.