Skip to content Skip to main menu
Home › Distribution & Use

The book trade differs from other trades operating in the medieval and early modern periods in that the goods traded survive in considerable numbers. Not only do they survive, but many of them bear stratified evidence of their history in the form of marks of ownership, prices, manuscript annotations, binding and decoration styles: this is known as copy specific information, or provenance, or material evidence, or post-production evidence.

Some 30,000 editions of incunabula survive today, in about 450,000 copies located in more than 4,000 libraries and collections, mostly in Europe and North America.

While surviving editions are fully censused (ISTC) and typographically described (GW) there is still a large amount of incunabula copies which are censused but not described in their copy-specific features. Moreover, even when copies have been described in detail, the accounts of their examination are scattered in hundreds of paper publications and in hundreds and in the near-future thousands, of non-communicating electronic library catalogues.

The database is linked to the Incunabula Short-Title Catalogue (=ISTC) of the British Library, from which it derives the bibliographical records.
Not only former owners, but also every other piece of evidence (a certain style of decoration or binding, the date of a manuscript note, etc) is treated as a valuable clue for provenance, therefore it can be geographically located and chronologically dated. This enables to track the movement of books across Europe and through the centuries. Provenance locations are linked to the CERL Thesaurus of Place names, which offers geo-coordinates and map locations. From its start MEI was developed to provide a physical representation of the circulation of books throughout the centuries, from place of production, to their present locations; see the Visualization page.

The database also lists people involved in the production of the book (artists, binders) as well as its sale. 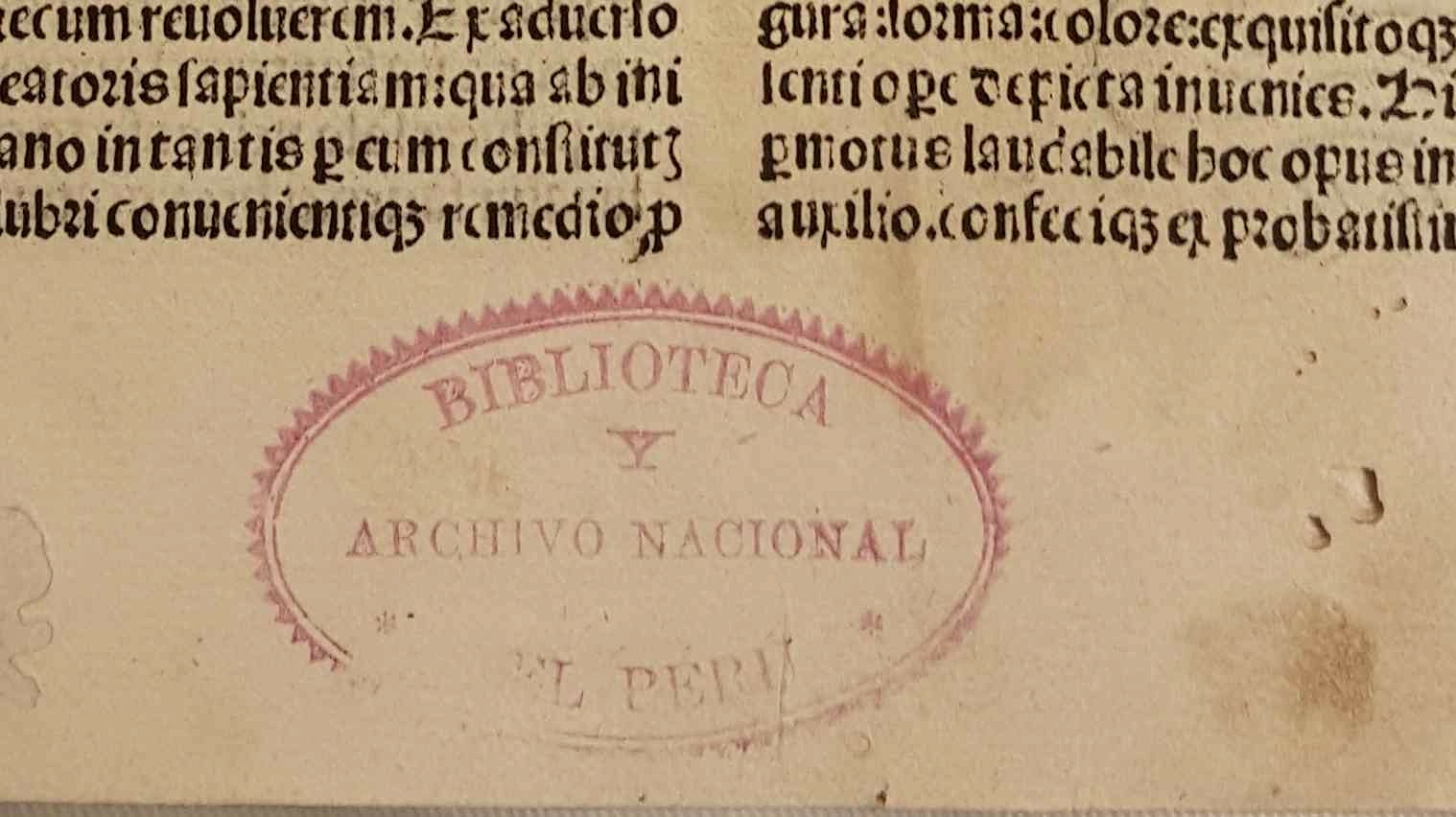 How to search the database: Searching

How to edit in the database: Editing

Geri Della Rocca De Candal, based in the Bodleian Library, Oxford, for 4 years, is coordinating the expansion of MEI and enhancing its records, as well as working on TEXT-INC (see Texts).

Copy Census or Assessing the reception of texts

The MEI database allows any scholar, particularly young scholars, to produce a type of research at present highly appreaciated but equally almost unattainable but by few: assessing the reception of works in print, an intellectual exercise which requires the method of copy census, a new line in bibliographical research involving the discovery and description, as far as possible at first hand, of all the extant copies belonging to an edition or a group of editions.

Two titles have always lent themselves in particular to such research, The Gutenberg Bible and the First folio of Shakespeare. The most famous example is perhaps Harvard professor emeritus of Astronomy and the History of Science Owen Gingerich, An Annotated Census of Copernicus’ De revolutionibus (Nuremberg, 1543 and Basel, 1566), Leiden: Brill, 2002, whose detailed survey of the extant 601 copies (to disprove the claim that the work had little impact) took some 30 years to complete; or Anthony James West, The Shakespeare First Folio: The History of the Book, vol. i: An Account of the First Folio Based on its Sales and Prices, 1623-2000, Oxford: OUP, 2001; vol. ii: A New Worldwide Census of First Folios, Oxford: OUP, 2003; and his ‘Ownership of Shakespeare First Folios over Four Centuries’, published in The Library, 7th series, vol. 10, no. 4, Dec. 2009, pp. 405-8.

Specifically for the incunabula period there is the pioneering Seymour de Ricci, A census of Caxtons, London, printed for the Bibliographical Society at the Oxford University Press, 1909. The creation of ISTC, whose core purpose is the listing all known surviving copies of 15th-century editions in public libraries (and some private), substantially facilitated this kind of investigation.

The PI’s own survey of all extant copies of Books of Hours printed in Italy in the 15th c., some 74 editions in 196 copies (Lyell Fellowship 2002-05; publication forthcoming in 2016). Not much else. The reason being, it is at present very difficult and tremendously time consuming to chase the history of these 15th-century survivals across two continents.

By gathering provenance information pertaining to the surviving copies of any 15th-century edition MEI offers an intelligent solution to the barriers currently imposed by the dispersion of the material and of its cataloguing records.